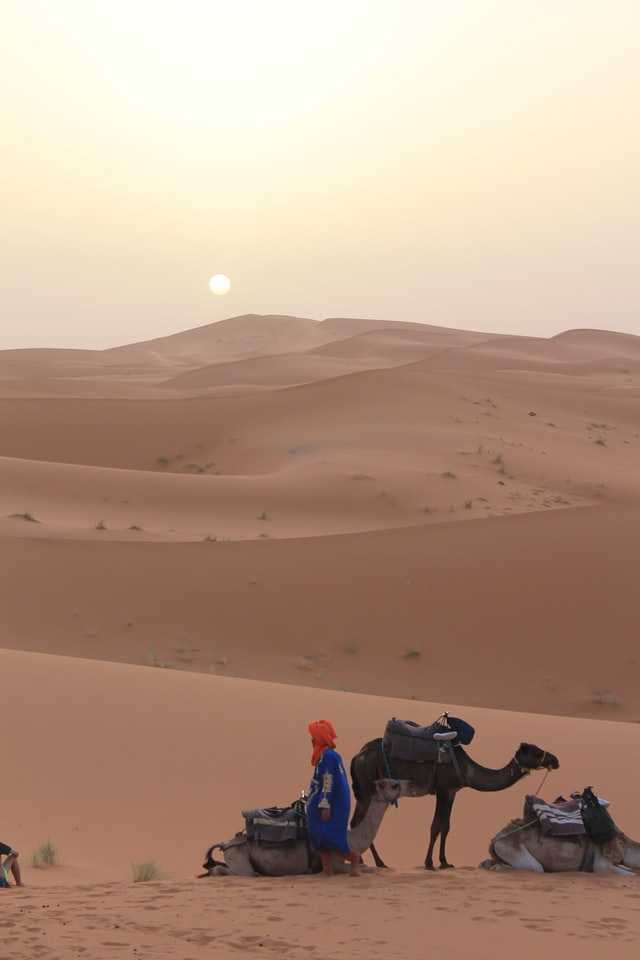 Casablanca Tours 11 days organized By Morocco Travel Holidays To Explore The Moroccan Imperial Cities(Rabat, Marrakech, Fes, Meknes) , See the best places in Morocco with the Casablanca Tours 11 days. Travel in luxury Amazing Morocco 11 Day Itinerary holiday to enjoy the beauty of Morocco and explore its diverse culture, in the Morocco desert tour will drive through the Rose valley, enjoy spectacular views of the high atlas, see the sunrise and sunset from the back of a camel, night in a Merzouga desert camp with camel ride.

This is just a suggested travel itinerary for Morocco 11 Day Itinerary and  Casablanca Tours 11 Days operated by a trusted travel company based and owned by Moroccan owners. If this tour doesn’t meet your travel ideas we have a range of other Casablanca tours designed to enhance your trip to Morocco Tours, 11-day tour of morocco packages and personalized itineraries are our specialty and our services cover the whole of the country. feel free to contact us

See our other Morocco Guided Tours

Casablanca Tours 11 Day where you will have the opportunity to see the great attractions of the Alaouite country: from the magnificent imperial cities full of architectural gems, exciting medinas, and landscapes that will surely make you fall in love with the dunes of the Sahara Desert. Experience camel trekking and a night at a desert camp, where you will discover the most incredible locations, the starry sky of your evenings, and the isolated Berber settlements built of adobe that top the hills of the region, an experience you will never forget.

The morocco tours from Casablanca 11 days will begin in Casablanca – the largest city in Morocco. If you arrive early, you can go sightseeing in Rabat and visit the Hassan II Mosque, which is famous for its Minaret (tallest in the world). If you arrive late, you can rest the night in the beautiful city of Casablanca and visit Rabat the next day.

If you didn’t have time to explore Rabat’s fascinating marvels on Day 1, you may do so in the morning before heading to Meknes, one of Morocco’s lesser-known gems. Meknes is regarded as the “Versailles of Morocco,” having been built by tens of thousands of slaves at the request of the despotic king Moulay Ismail. Many visitors overlook the city, but if you bring a guide, you will find many attractions, including Heri es Souani, where Sultan Moulay Ismail tamed his 12,000 horses, and his peaceful tomb, which he built during his reign to ensure that it would contribute to the glory and grandeur of his imperial city. You will also get the opportunity to visit the Bab Mansour, which is regarded as one of the most outstanding gates in the nation!

Fez is the place to go if you want to connect with Morocco’s heart and soul! Fez is a mystery package of fun and exotic pleasures for people going on this amazing best of Morocco trip. It is more than simply a quirky hat with a spin. Unraveling the city’s charms amid its nine thousand streets and lanes would take a lifetime, but fortunately, your local guide can show you the city’s great attractions—including the tanneries, the Fondouk Nejjarine, and the numerous artisan souks—in only one day! The Batha Museum, the King’s Palace and the Jewish Quarter, and the Pottery Complex are among the other attractions in this beautiful city.

Day 4 starts with a lengthy drive through breathtaking scenery. You’ll depart Fez at 7 a.m. (probably) and cruise to Ifrane, a town established when the French Protectorate was an administrative center and now utilized as a great respite from the summer heat! The Cedar Forest is the next destination, but on the way, you’ll see the Ziz Valley and Erfoud, Morocco’s biggest date producer. You will be able to see the stunning beauty of nature and 283 various kinds of palm trees, including the most delicious and expensive – Mejhoul!

The highlight of the day is a delicious lunch with Rachid, Zayan Travel’s indigenous coordinator, and his family. Rachid lives in a traditional Kasbah with his family. You’re probably thinking about what makes this meal so special. The majority of the ingredients in everything you eat here come straight from Rachid’s lovely garden. If you have children, this will most likely be the highlight of their vacation, as they will get to visit and play with the family’s goats, chickens, and donkeys, while you may stroll through the lovely date palms and fields that surround this tiny town. After that, you’ll make your way to Erfoud before it becomes dark.

You will have some free time this morning before leaving for Merzouga and traveling across the beautiful golden ridges of the Sahara Desert. You will be able to pack a modest backpack for your overnight journey before choosing your “vessel of the desert” (your preferred camel), which will transport you over the magnificent sandy paths. After an hour-long hike, you will be able to watch the magnificent sunset over the gorgeous Saharan dunes.

You’ll spend the night in an incredible Bedouin-style tent, replete with cribs, linens, blankets, and basic western sanitation. The inside is decked up with rich Moroccan rugs that convey a nomadic vibe! You may even choose deluxe tents, which have their own amenities such as air conditioning, a steaming shower, a sink, and western toilets. Whatever you decide, spending the night beneath the stars will be an unforgettable experience!

On day 6, you will awake to a brilliant sun lighting the sky with its lovely beams. Don’t forget to take a few photos before returning to Erfoud, as you’ll want to remember this beautiful vista!

On the trip back, you’ll get a closer look at the surrounding towns before pausing to admire the beautiful rock monsters – steep cliffs in the Todra Gorge. Lunch will be provided here. Following that, you continue your trip and travel through the picturesque Dades Valley, where you will view another magnificent rock formation known as the Monkey Paws. Then you’ll continue on to Skoura Oasis, also known as the “Valley of Kasbahs.”

After Skoura, go to Ouarzazate, which is home to the Taourirt Kasbah (an ancestor of the Glaoui family that once ruled the southern side of Morocco).

You will then drive to Ait Ben Haddou, one of the best-preserved kasbahs in the Atlas area and a UNESCO World Heritage Site. This stunning Kasbah has appeared as a background in a number of historical films, including The Last Temptation of Christ, Lawrence of Arabia, and Gladiator; don’t be shocked if it seems familiar!

You will also get the chance to see the magnificent Telouet, a lesser-visited Kasbah that was once an affluent and powerful throne of the Gloaui dynasty. This stopover will take around an hour. You will enjoy a one-of-a-kind lunch experience here, eating with a local (and former popular performer) who will perform for you. The Tizi n Tichka crossing is the next major draw. Although it is claimed to have 340 bends, there are really just two: left and right, which have been repeated innumerable times. After driving over the Tiz n’Tichka pass in the High Atlas Mountains, you will arrive in Marrakech, your last destination for the day.

On Day 8, your Sahara trip from Casablanca continues with a guided tour of Marrakech’s medina, revealing the fascinating secrets of the city. You will experience old Marrakech as you wander the city’s tiny streets with your professional guide, learning about the history of some of the city’s magnificent landmarks (and their not-so-beautiful pasts). The highlight of the day will undoubtedly be storytelling.

More information on the ancient city can be found in our Marrakech Travel Guide, which will significantly assist you in exploring the riches that this Roman city has to offer.

On a 1-day journey from Marrakech to Imlil hamlet, you can escape the hustle and bustle of the city and stroll through Morocco’s High Atlas Mountains. Drive through the Toubkal National Park to the valley of Imlil in the Atlas mountains and enjoy a guided walk past falls and Berber villages while learning about Berber culture along the way.

Depending on your departure schedule the next day, you may opt to remain in Marrakech or go to Casablanca in the afternoon to rest and prepare for your retreat the next day.

Time to say goodbye to Morocco! We really hope you had a great trip with our lovely team and made some great memories along the way!